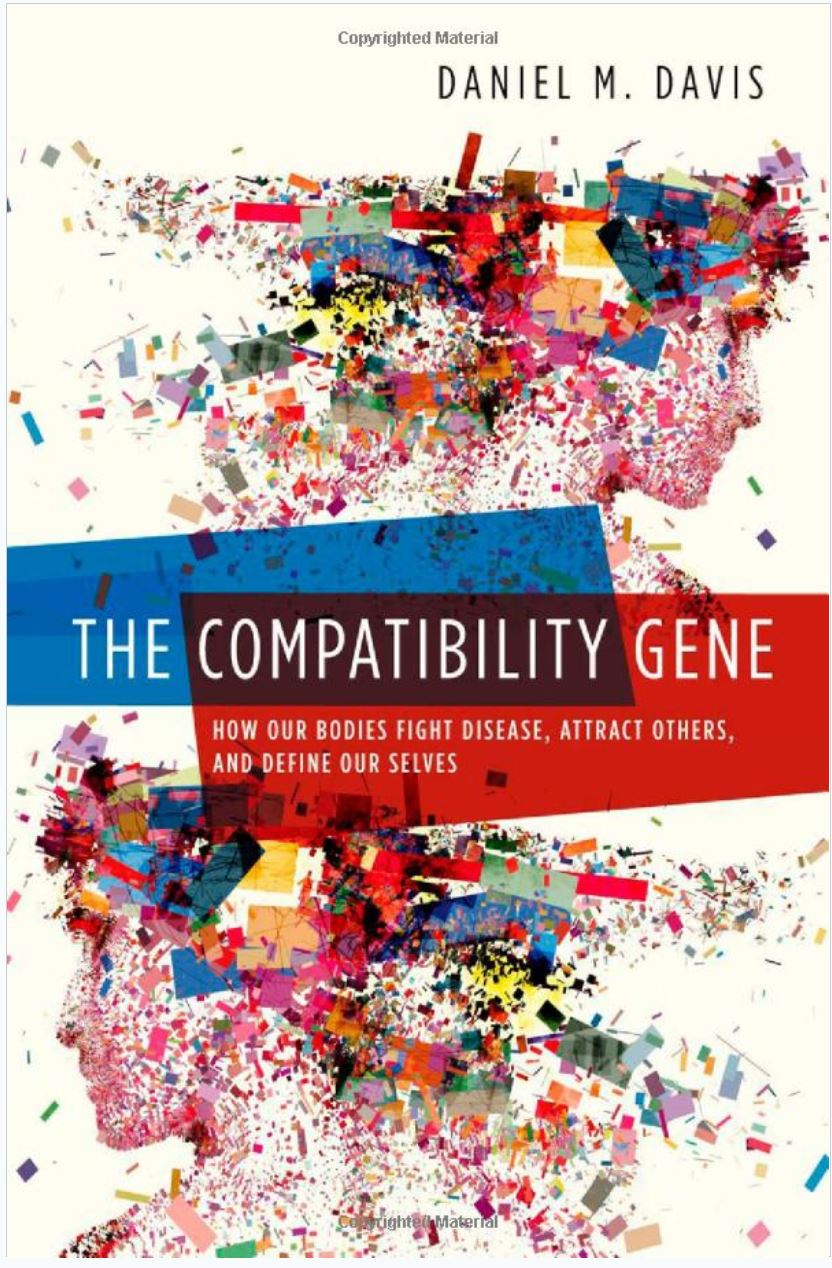 Spring book club for the lab is “The Compatibility Gene” by Daniel M. Davis. The book is meant as a primer to transplantation, histocompatibility etc – so should be a quick read for folks who are already in Immuno.

Lab members can download the digital version of the book from our internal forum.

This book targets a lay audience. So, a great book to read with your significant-other, parent, grand-parent etc… if u are an immunology graduate student and want to engage your friends & family in your research.